Ever since Apple released OS X Yosemite, and subsequently OS X El Capitan with redesigned Safari interface a lot of people were asking Apple for bringing favicons on the tabs back. While one cannot expect Apple to fix it any time soon (at least not until next OS X version) there is now a solution that was long awaited by everyone! SafariStand to the rescue. 

You may ask what favicon is? Short for Favorite icon,  also known as a shortcut icon, Web site icon, tab icon or bookmark icon. It's a file containing one or more small icons, most commonly 16×16 pixels, associated with a particular website or web page. Those little icons on each tab were a great time saver for those who work with multiple tabs and there was no clear way to add them back.

By default Safari 8 (or Safari 9 in OS X El Capitan) stopped supporting Favicons in favour of colour less interface. While it doesn't seem like a big deal for most people, a lot of power users who use lots of tabs in their browser wasn't very happy about it since it kills productivity.

So how to get them back? Sure, there was Glimps but it's not supported on newest Safari browser breaking lots of other functionalities. For those wanting to get back their favicons there's now a better alternative! 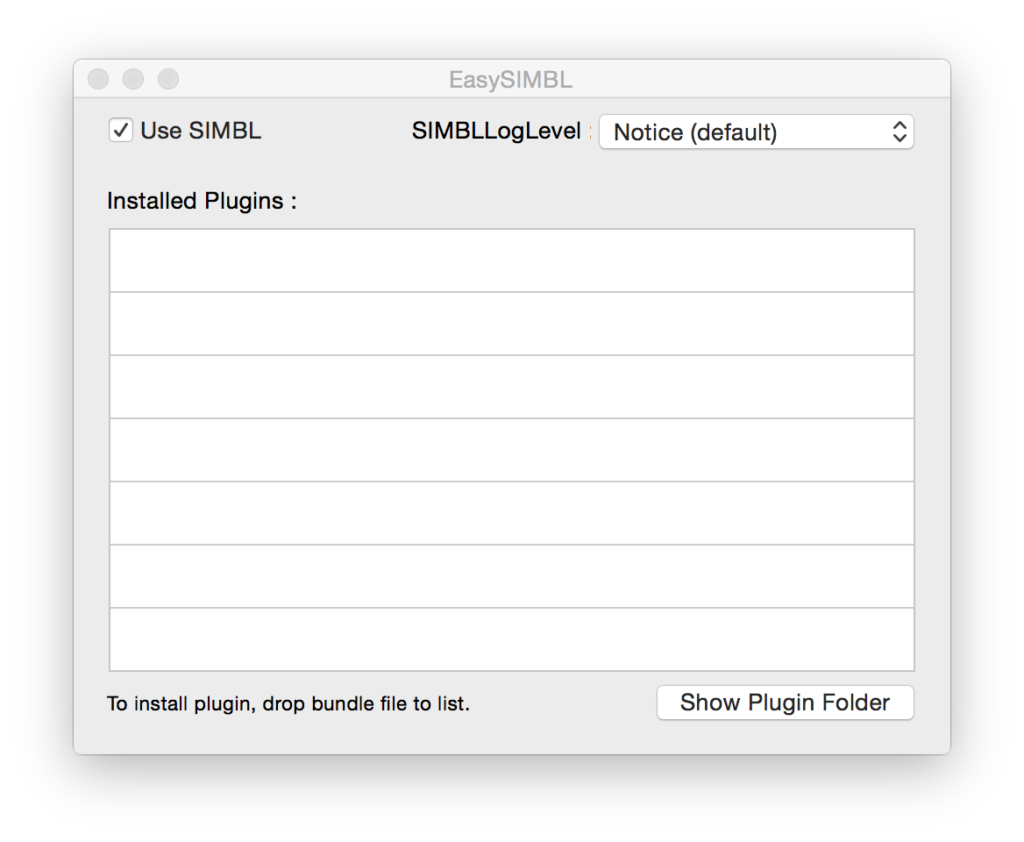 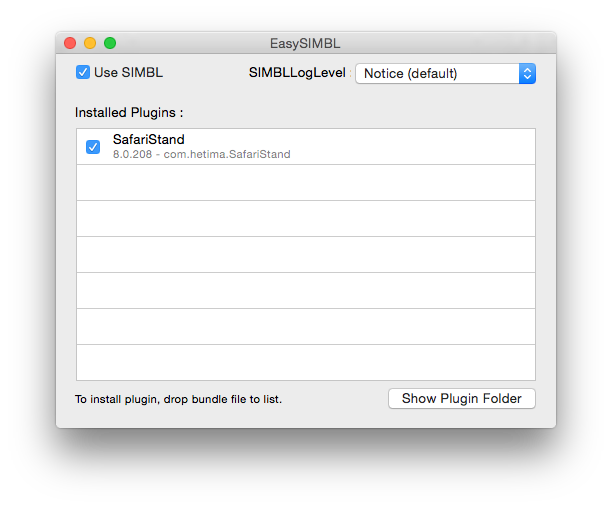 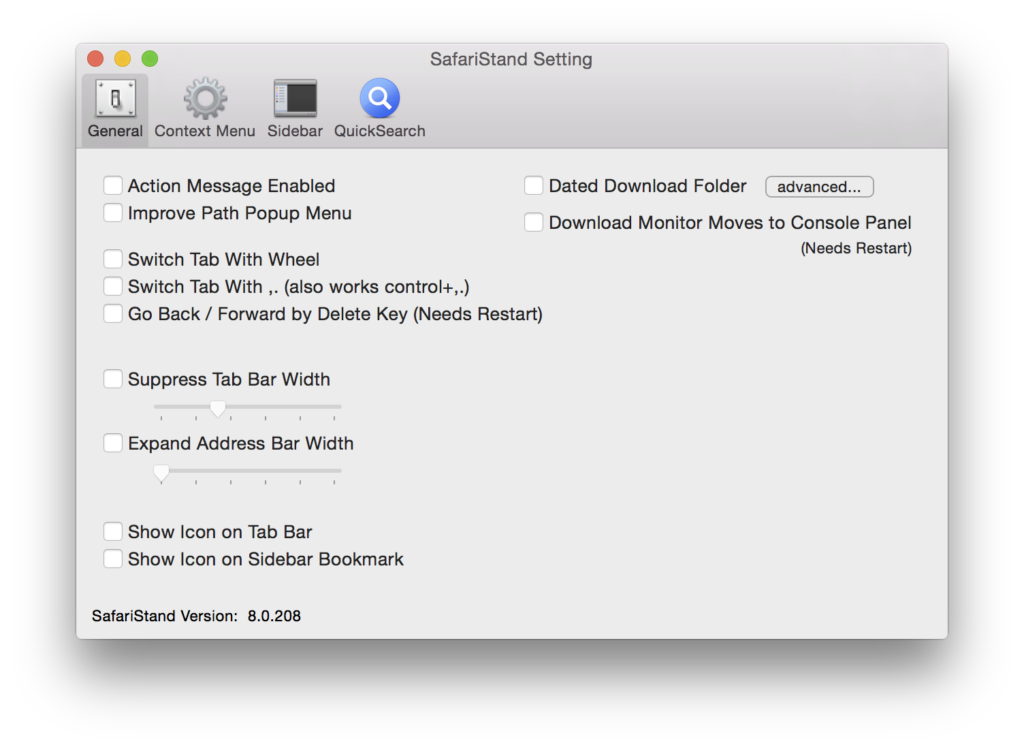 That's it! Favicons will now show up with proper Favicons. Enjoy!

Please note that if EasySIMBL is not working for you (versions older than 10.10.4 b4 still work) you can download SIMBL which EasySIMBL is based on.  However the changes made to EasySIMBL prevent it from working on newer systems. It's suggested to try EasySIMBL first thou, as it may get fixed by the author by the time you read this. The difference is that SIMBL has no graphical interface so some steps have to be done manually.

For Mac OSX El Capitan things get little complicated with the introduction of Rootless (as Apple calls it) or SIP (System Integrity Protection) mechanism. You can read about it on Total Finder website. We've covered How to get SIMBL working in Mac OS X El Capitan after upgrade in one of the newer blog posts. After following this a bit complicated procedure simply follow the steps described above to get your Safari 9 Favicons.

Exchange 2013 powershell errors out, and Exchange 2013 ECP doesn’t work correctly
0
22 mar 2015
The Microsoft Exchange Replication service does not appear to be running on Exchange Server
When trying to move a mailbox database from one Exchange 2010 DAG server to another there’s an error displayed: The Microsoft…
0 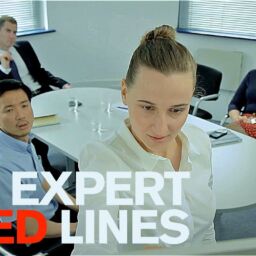 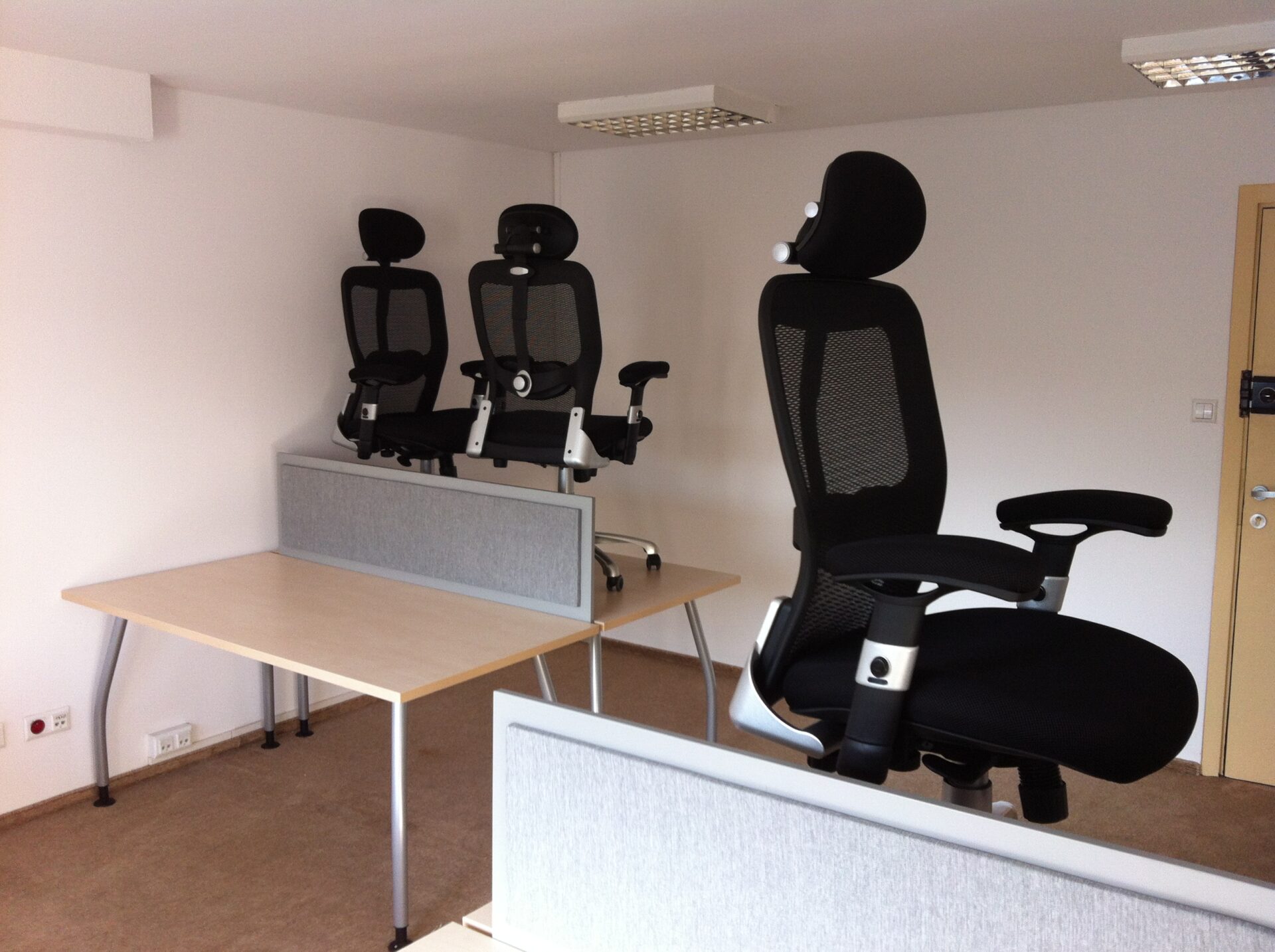 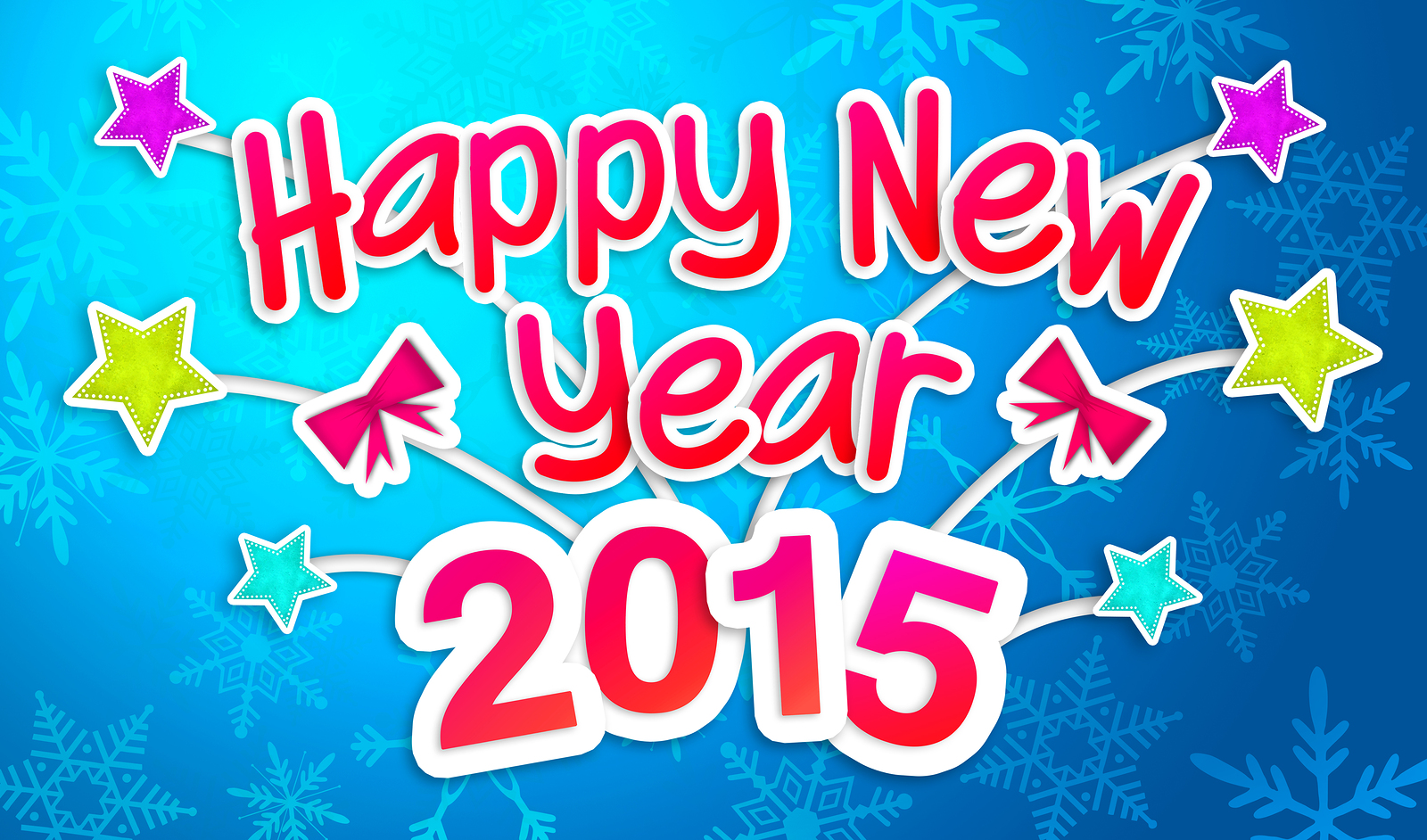